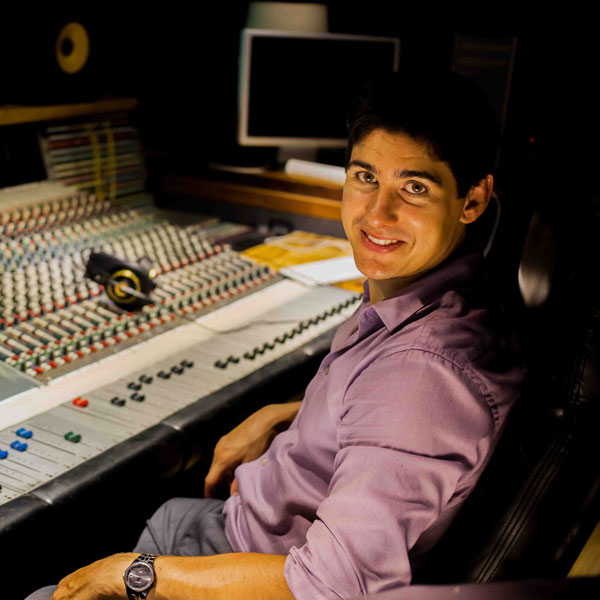 Off Axis Sound is a mobile recording studio, music production & sound engineering business based in Ballina, in Northern NSW. We service the entire Northern Rivers region, including Ballina, Byron Bay, Lismore, and everywhere in between. We also do occasional trips to Sydney to work on special projects.

Off Axis Sound is owned and operated by Saul Muscardin – a Sound Engineer & Music Producer of over 10 years experience. Saul cut his teeth in the music scene playing in bands in pubs and clubs since before he was even legally allowed in them!

Saul went on to study Audio Engineering / Music Production at Southern Cross University in 2003-2005, where he honed his craft and developed his reputation for producing sonic excellence. During these years, Live Sound, and Live Recording became a speciality and this theme has carried on to present day.

Since the SCU days he has worked as a freelance engineer in Australia and overseas working with Artists such as Deni Hines, Ash Grunwald, Kevin Borich, Melissa Ferrick, Maestro Fresh Wes, Rhyme Fest, Classified, Red 1 and a host of other acts both on stage and in the studio.

Saul’s passion & skill is ensuring that your audience gets the best of you.